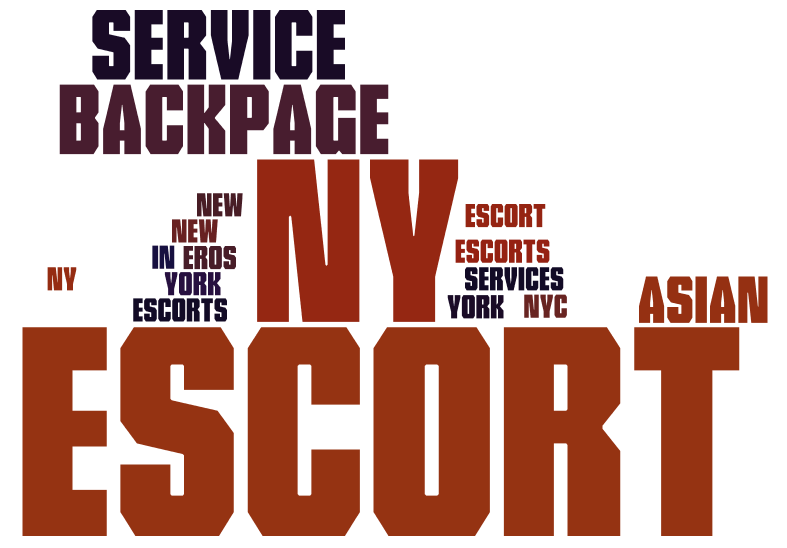 Getting Cheeky With It

For a bit of fun, we thought we’d do a comparison of countries the United States has invaded – or in some cases penetrated (their borders). Russia is still on top, but Afghanistan edges out the Americans just slightly.

Americans clearly appreciate a nice bit of booty, so we broke down the “ass” related searches state by state to see who like backsides the best. Kansas and Alaska came out on top – ironic considering they are two states with ass in their name.

There doesn’t seem to be any region where butts are significantly more popular. The results in most states were pretty close, but Hawaii did have a substantial drop at the tail end of our list.

As of 2014, 17 U.S. States still have laws banning sodomy including Mississippi, Alabama, North and South Carolina, Florida and Louisianna. Most of these anti-anal states actually appear at the rear end of our search list. The most significant exception is Idaho who takes the #4 spot on our list.