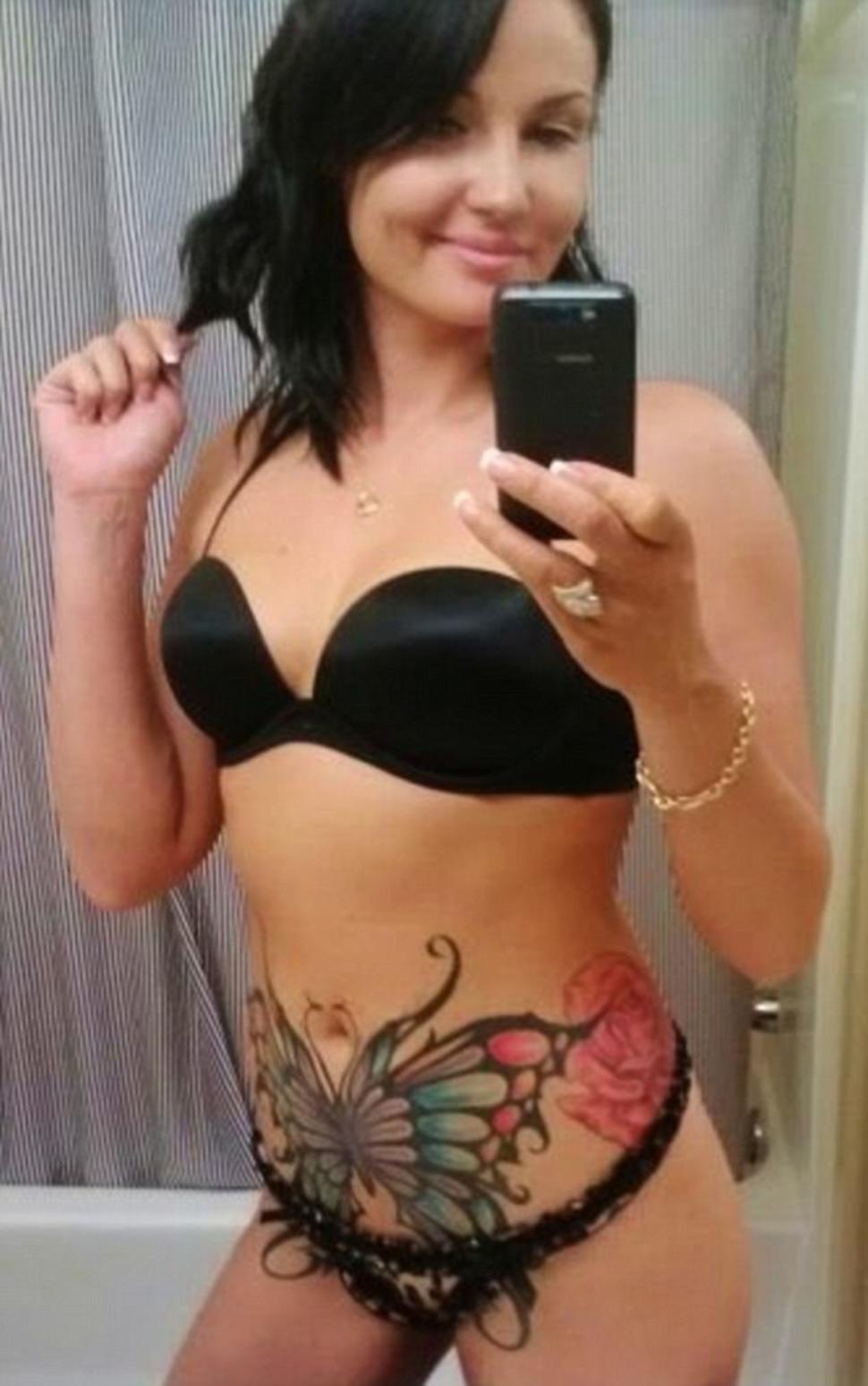 The manhunt is on for a firefighter with California Department of Forestry and Fire Protection accused of the bloody stabbing of his escort girlfriend in Sacramento County.

Investigators believe the former battalion chief, Orville “Moe” Fleming, 55, may have killed Sarah June Douglas, 26, a woman he met as a prostitute two years ago. It’s alleged Douglas and Fleming met on the escort website MyRedBook.com, reported KXTV, and the two taped a video of themselves having sex on top of a fire engine.

The charges of homicide were filed after Douglas’ body was found brutally murdered in a home she shared with Fleming on May 1. He has been on the lam ever since the death and it’s believed he used the same escort service to meet another woman to hitch a ride out of town after he ditched his truck, Sacramento County Sgt. Lisa Bowman said.

The Sacramento Bee reports the older sister of Sarah Douglas overheard a violent confrontation between her and Fleming after she received a terrifying phone call minutes before her death, according to court documents.

“The son of a bitch left the gas on,” said Sarah Douglas to her sister. “I think he’s trying to kill my birds.”

The phone call erupted into a fight between Douglas and Fleming after he snuck up on her. The last thing Stephanie Douglas heard from her sister was a scream and then the line went dead.

The next morning she found blood splattered on the walls of the master bedroom and her sister’s body face down on the floor at Fleming’s home. There was also a bed sheet tied around her sister’s neck.

A neighbor called 911 after he heard the sister screaming about a dead body, reported the Sacramento Bee.
Police investigate the scene of the death of Sarah Douglas, 26.

Police investigate the scene of the death of Sarah Douglas, 26.

The attack may have been prefaced by a history of relationship problems and violence. The same neighbor told the newspaper they saw Fleming hit Douglas in front of their home last month. They had only lived there for about six to eight months, he said. Authorities say Sarah June Douglas, 26, was an escort on the site MyRedBook.com and that’s how she met her alleged killer Orville Fleming

The victim even had plans to break it off with Fleming, but she died before that could happen.

The relationship was going sour for Fleming as well, who sent his estranged wife a text message the night of Douglas’ death, according to KXTV.

“You should have picked me up,” Fleming told Megan Fleming about two hours after Douglas reportedly died. In the days prior, Fleming pleaded with his wife to take him back so they could “grow old together,” but she said no.

“I gave you many chances. Please leave me in peace now,” she told him.

The search for Fleming has come back empty handed, but authorities say he may have been injured during the attack.
He disappeared the night of the killing and is thought to have two handguns in his possession. He also has access to remote fire trails and other fire facilities throughout California.