Hooters of America, the restaurant chain known for its skimpily clad waitresses, is suing a Florida escort service it says tarnished Hooters’ trademarks as it sought to hire away its employees. 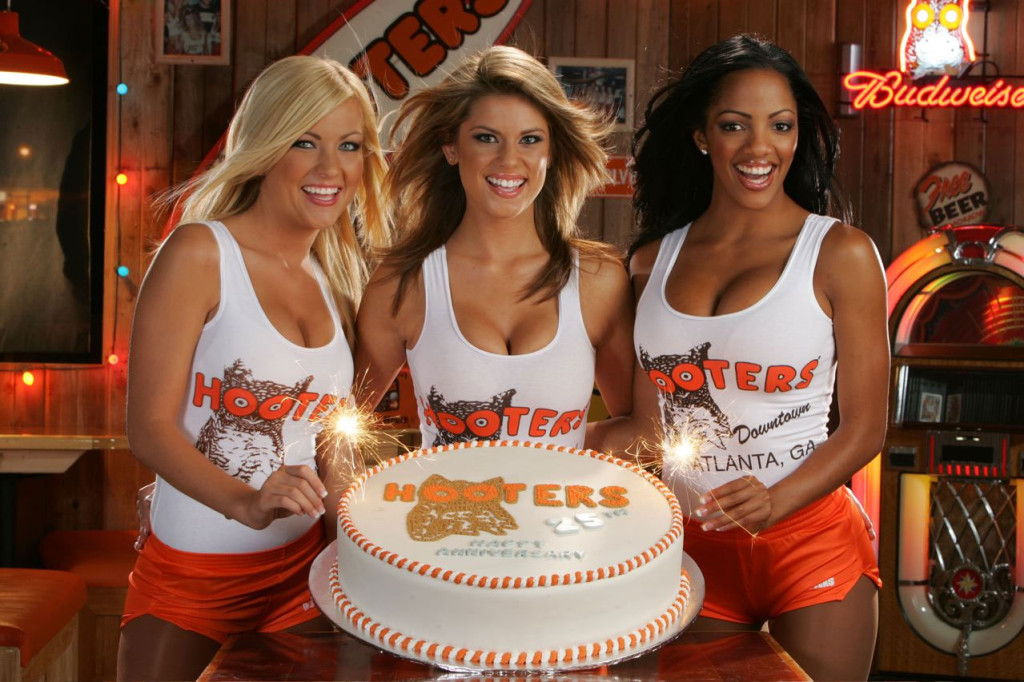 The lawsuit, filed on Thursday in federal court in Fort Lauderdale, says that Nikki’s Escort Service and its proprietor Nikki Swafford posted ads on the Tampa site of Craigslist.com stating: “Now Hiring Hooters Girls $100 Per Hour.”

The ads were accompanied by a photo of women wearing the chain’s official uniform.

Hooters argued that Nikki’s tarnished its trademarks, including its signature owl logo, and engaged in deceptive trade practices for suggesting the restaurant chain is affiliated with the escort service.

“(Hooters) spends millions of dollars annually marketing their brands…and engaging in charitable activities throughout the United States,” says the complaint, citing donations to the Make-A-Wish Foundation and Special Olympics among other groups.

Atlanta-based Hooters is a privately held corporation with 375 locations in the United States, as well as in 28 countries, court papers said. The company has filed 13 lawsuits alleging trademark infringement and been involved in more than 127 federal lawsuits since 1991, according to court documents.

Hooters also named San Francisco-based Craigslist Inc as a defendant for failing to take down the ads after Hooters sent a notice of abuse to the website’s operators.

Hooters said it sent a cease-and-desist letter to Nikki’s and to Swafford. According to the complaint, Swafford responded in a “profane and unprofessional manner” to a telephone call from Hooters.

The chain’s attorney, Andrew William Bray, was not immediately available for comment, nor was a spokesman for Craigslist.

A man who answered the phone at Nikki’s and declined to identify himself, said the ads say “Kooters,” not Hooters, before hanging up.

Hooters acknowledged in court papers that Nikki’s had made that change in its Craigslist ads, but argues the use of the word “Kooters” is still trademark infringement because the ads feature a photo taken inside one of its restaurants and women featured in the ad are wearing the official Hooters Girl uniform.[/fusion_builder_column][/fusion_builder_row][/fusion_builder_container]